Chinese Language - Why is it important?

Learning Chinese language offers many benefits to personal and professional growth. You will also understand of one of the richest cultures in the world. Here are top 3 main reasons to learn Mandarin. 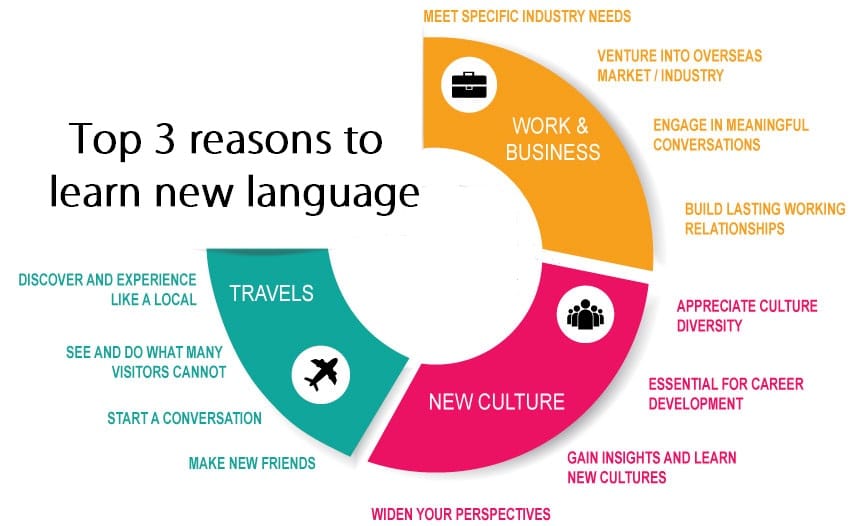 1. Chinese language is the most widely spoken language in the world

In addition to the People’s Republic of China and Taiwan, Mandarin Chinese is also spoken in important and influential Chinese communities of Indonesia, Thailand, Malaysia, Singapore, Brunei, the Philippines, and Mongolia

Other than China, Mandarin is spoken in countries such as Malaysia, Taiwan, Singapore, Indonesia, Thailand, Brunei, Phillipines and Mongolia. If you can speak Mandarin, you will have the confidence to speak with the locals in Chinese Mandarin and it would be beneficial for your work and business. Travelling around the world is always more enriching when you make friends with local people.

As China has become a huge market, and business leaders are looking for people who can speak Chinese and operate successfully in a Chinese cultural context. China play a major role in world affairs.

Chinese language is also an open door to a huge job market in all of the countries where Mandarin is the language of commerce like Mainland China, Taiwan, Malaysia and Singapore. Learning Mandarin today can help make a better future for you. Abundant opportunities for government and business careers as well as scientific and cultural exchanges await the student of Chinese.

China market is blossoming after decades of global isolation. As China is rapidly becoming a world economic power as it opens its doors to foreign investment expands its infrastructure, those who know Chinese will be valuable to business. In the past, foreigners learn Chinese because they are interested in Chinese language and culture. Today however, one can speak and use Chinese means he has more chances of getting a higher paying job. 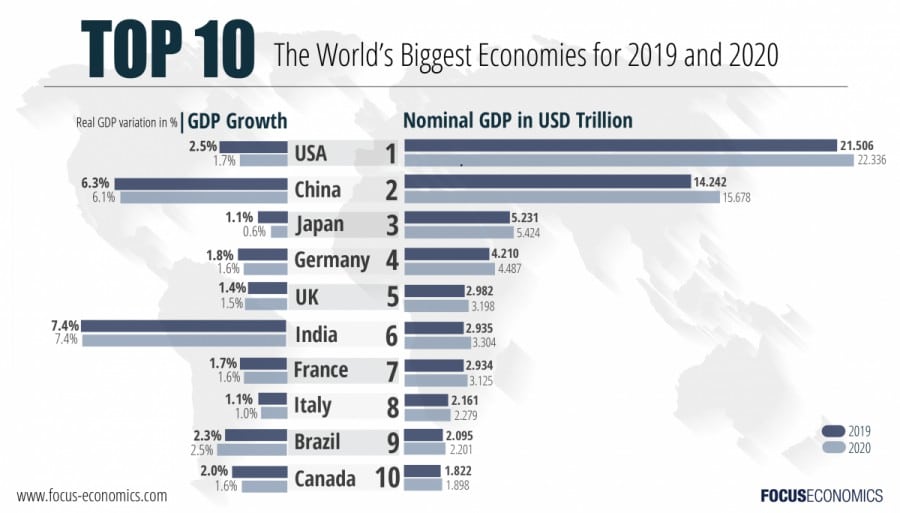 4. Chinese language is easier than you think

There are no verbs, no plurals, no tenses, no subject-verb agreement, and no conjugations in Mandarin.  Yes, there are over 100,000 chinese characters but generally only 3,500 are used in converation. In fact, Chinese Mandarin is regarded as a more logical language than English.

Did you know that learning Mandarin utilizes areas of the brain that other languages do not? Studies have been done on this, which means learning Chinese takes intensive brain power.

If you want to increase your brain power and keep your brain on the ball, it’s time to learn Mandarin at Belajar Bahasa Cina BBC

Chinese language may seem daunting. The non-lettered alphabet and the different tones, but we promise you it’s not as daunting as it seems. We will spend the needed time with you as students to make sure you understand the language, the practice and why this language will benefit your future before moving ahead in the course.

The Chinese culture is amongst the most eye-opening and intricately woven cultures in the world. We have a number of customs, traditions and language characters to learn. When you learn Mandarin, not only do you learn the language, but you learn the Chinese way of life too. It may be surprising to you how different life can be. These experiences and language skills will deepen your personal growth.

This is the reason we started BBC Belajar Bahasa Cina. We hope every Malaysian can speak Malay, English, Mandarin and Tamil. So, what is your main purpose of learning Mandarin? It must be very clear and strong reason so that you won’t easily give up learning Mandarin.

Chinese Language is easy or difficult?